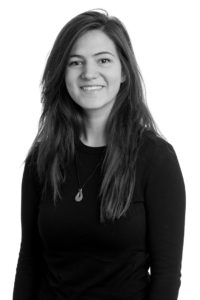 She holds a master’s degree in law from the Université Libre de Bruxelles since June, 2018 and obtained with distinction.

She has been a lawyer at the Brussels bar since October 2018.

She speaks French and English.