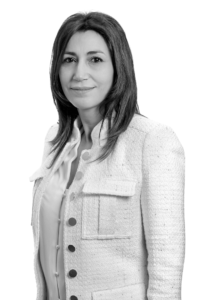 Fatima HOUAT has been a lawyer at the Brussels bar since 2007.

She works in French and English.