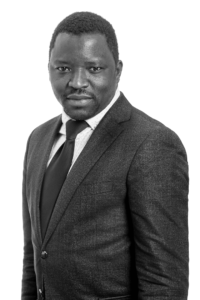 He has been a lawyer at the Brussels bar since 2011. He mainly practices civil law, fiscal law and aliens legislation.